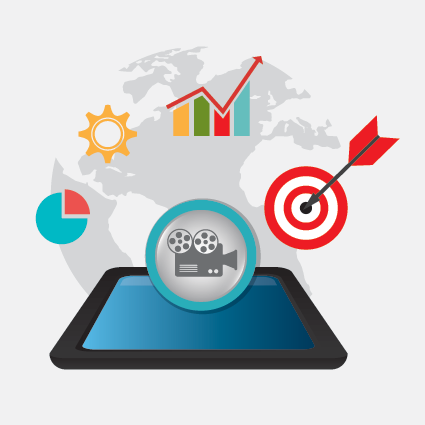 Video Advertising is still alive but it is which medium you choose to get the message across is what will make the big difference. With the pace at which social media platforms have taken over the advertising world we see a surge in television advertising mainly on the premise that it is difficult to measure. Surprisingly the same concept of a television advert tailored and place as a Facebook video advertisement could have such a great impact and targeted reach and what is even more interesting is that a marketer can measure it success. Here is what the experts had to say:

“Social video has become a must-have for businesses of all sizes,” said Brad Jefferson, CEO of Animoto. “While professional marketers are leading the charge in terms of where and how much to invest, small business owners are not far behind. That is a testament to the growing ease and affordability of video distribution on social media platforms, as well as consumers’ inclination towards video content.”

“This year, we’ve seen social networks such as Facebook prioritize video content and optimization like never before,” said Mari Smith, Facebook marketing expert and social media thought leader. “This prioritization, paired with the rise in video consumption on nearly every social network, has made it impossible for marketers to ignore the importance of consistent video creation and promotion. Animoto’s forecast underscores that ‘social plus video’ has truly arrived.”

Video has reached new heights in marketing, with 84 percent of marketers and 55 percent of SMB owners saying they created or commissioned a marketing video in the past 12 months. As marketers see return on their video investments, they plan to invest further.

Facebook remains the powerhouse marketing platform, even as professional marketers begin to adopt and invest in newer channels like Snapchat and Instagram. YouTube also remains a stronghold for marketers, and is gaining in popularity with SMB owners. Facebook is the primary platform used by SMB owners and marketers for sharing and distributing video content. Both marketers and SMB owners rate its effectiveness more than eight times higher than any other social platform.

Most SMB owners and marketers who plan to spend money on social media in the next 12 months, two-thirds plan to promote video on Facebook, more than any other channel.

YouTube is the second most popular platform for sharing and distributing video content for both SMB owners and marketers. The report also projects that YouTube will see the most growth in paid video promotion by SMB owners over the next year. Instagram will see the most growth for paid video promotion among professional marketers.

Here is a video that will give a better picture of what is taking place in the world of video marketing in 2016. 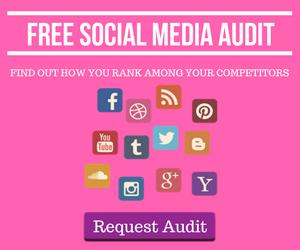